Is it Safe to Squat? 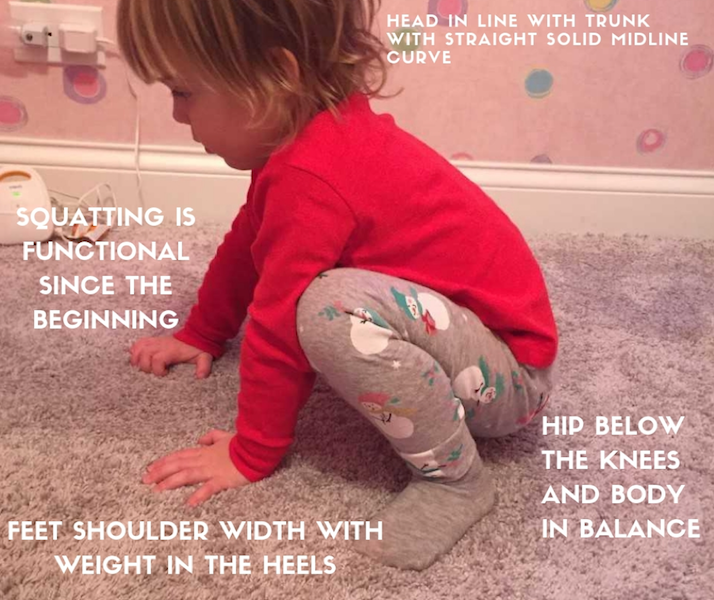 People always ask me if it is safe to squat. Should I squat if my knees hurt or my back hurts? Answer is YES… and here is why. The most obvious reason is we must squat all day long, from a chair, from the toilet, off the floor, or to bend down to pick up our infant. So, if this movement is so functional then shouldn’t we be doing it with correct mechanics? Or, should we also be performing this movement on the side to make sure we are strong enough to handle the repetitive daily load? Let’s be honest this movement has been around since the beginning of time.

Squats come in multiple forms, depths, and with different goals in mind. Whether your goal is squatting heavier for competition or personal accomplishment, building that summer physique, or to help you get out of a chair easier when going out to lunch with your family, the form and strength behind it is all the same!

THE SCIENCE BEHIND IT

Squat Depth- Is squatting deep safe? Will it hurt my Knees?

In recent research by Hartman in 2013 the study concludes that the highest retropatellar compression forces can be seen at 90 degrees.Therefore, squatting below 90 degrees or beyond parallel puts less force on the front of the knee.The concern for degeneration of tendofemoral complex and increase risk of chondromalacia regarding deep squatting are unfounded.So…deep squatting will not cause degeneration or increase risk to get degeneration.In fact, the opposite is said to be true.The research shows the recommended squat depth with an individual with history or current patella-tendon complex degeneration is 130 degrees depth.The difference in muscle activation shown in EMG studies regarding depth height shows minimal to no change in quadriceps activation, rather increased gluteus maximus activation in increased depth.

EMG studies looking at stance width did not correlate to a change in thigh muscle activation.Anatomical changes vary amongst individuals especially when it comes to the hip.These variations can be noted in the depth of the socket, different angle of inclination of neck of the femur, different degrees of rotation of femoral neck on the shaft of the femur, and different positions for the hip socket on the pelvis.Think of this in addition to different femoral/thigh bone length such as a short individual as myself or a 6’ 4” individual, tightness in ankle mobility, different levels of strength, variability in attachment sites of hip muscles…. You can see how an individuals squat width may vary.NOTE: squat at a width that is more comfortable to allow you to get to the depth that makes the most impact.

In the Journal of Strength and Conditioning Research in 2003 there is a lot of discussion on proper knee tracking during the squat.When performing a chair squat, we often cue hips back and knees in line with toes to avoid shear force on knees.This also optimizes strength to be generated by our glutes (which are prime movers).The research regarding load with weights, barbells, or with increased resistance shows as the knees move behind the toes there is a decrease force on the knees, however in turn there is an increased flexion moment or trunk lean forward which increases shear force on the lumbar spine.To optimize all forces on all joints, mild translation of knees over toes to limit load on low back may be advantageous.

As you see there is a lot of research that says we SHOULD squat for function, strength, mobility, and load. However, there are also a lot of components to a squat.There is very little risk of injury when properly performing a squat.Things like spinal flexion and knees caving especially under load can be dangerous if not addressed properly.GET SQUATTING and consult an expert if you are unsure of the correct biomechanics or want to train under load.