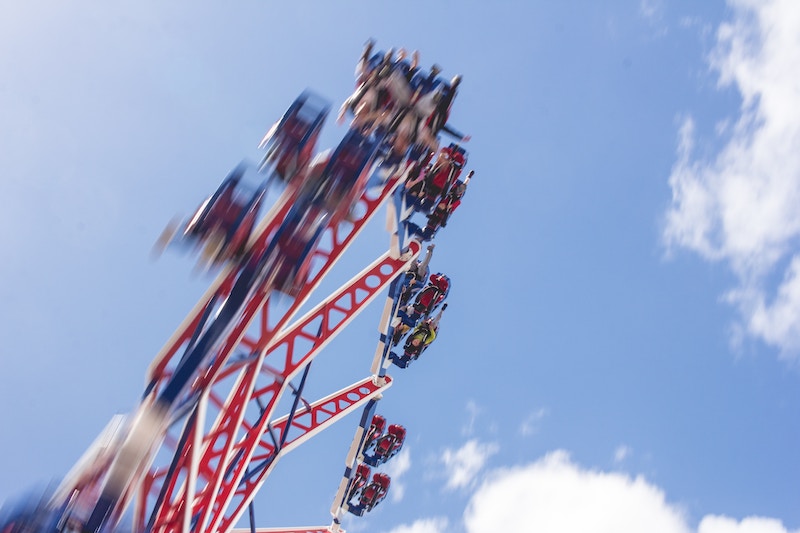 When a patient comes in to the clinic because of “dizziness,” one of the most common symptoms that are reported is that the person rolled over in bed and the room started spinning. And, ever since that time, every time they bend down to pick something up from the floor or sleep on a particular side, the room will spin. This complaint of spinning, or vertigo, will typically last no longer than 60 seconds. However, between episodes of vertigo, these people will often complain of nausea and vomiting, decreased balance, feeling fatigued or mentally foggy, and just being “off” from their normal.More often than not, hearing these symptoms will indicate that this individual most likely has BPPV.

The vestibule sends information to your brain about how your head is positioned in relationship to gravity. Inside the vestibule are otoconia – calcium carbonate “crystals” that shift over nerve cells to send these messages to your brain.

The semicircular canals (3 in each ear) are full of fluid. As your head rotates or pitches in any direction, the fluid within the canals “swishes around” which stimulates a nerve that, in turn, tells your brain that you are rotating in a specific direction.

With age, vibration, sustained postures or a blow to the head, the otoconia can accidentally “fall” into one or more of the semicircular canals. When this happens, the affected canals send signals to your brain that you are rotating or spinning when, in fact, you are staying still. The sensation of true vertigo, or spinning, typically lasts less than 60 seconds. However, between episodes of spinning, affected people often feel off-balance, nauseated, and dizzy. The sensation of spinning is triggered by specific positions of your head (depending on which semicircular canal(s) are affected) such as rolling to a certain side in bed, tipping your head back to wash your hair, or bending forward to tie your shoes.

More often than not, BPPV can easily be treated by a vestibular trained physical therapist with an 80-90% success rate in just 1-2 sessions. By performing specific maneuvers that move your head (and inner ear) through a specific pattern of motions, the therapist is able to help relocate the otoconia that are in the semicircular canals back into the vestibule of the inner ear where they belong. Those otoconia that were loose either reattach to the walls of the vestibule where they are normally found or get reabsorbed by the body. Once this happens, the sensation of spinning stops and the person is able to return to all activities without any difficulty.