Concussion. It's Just a Bruise, Right? 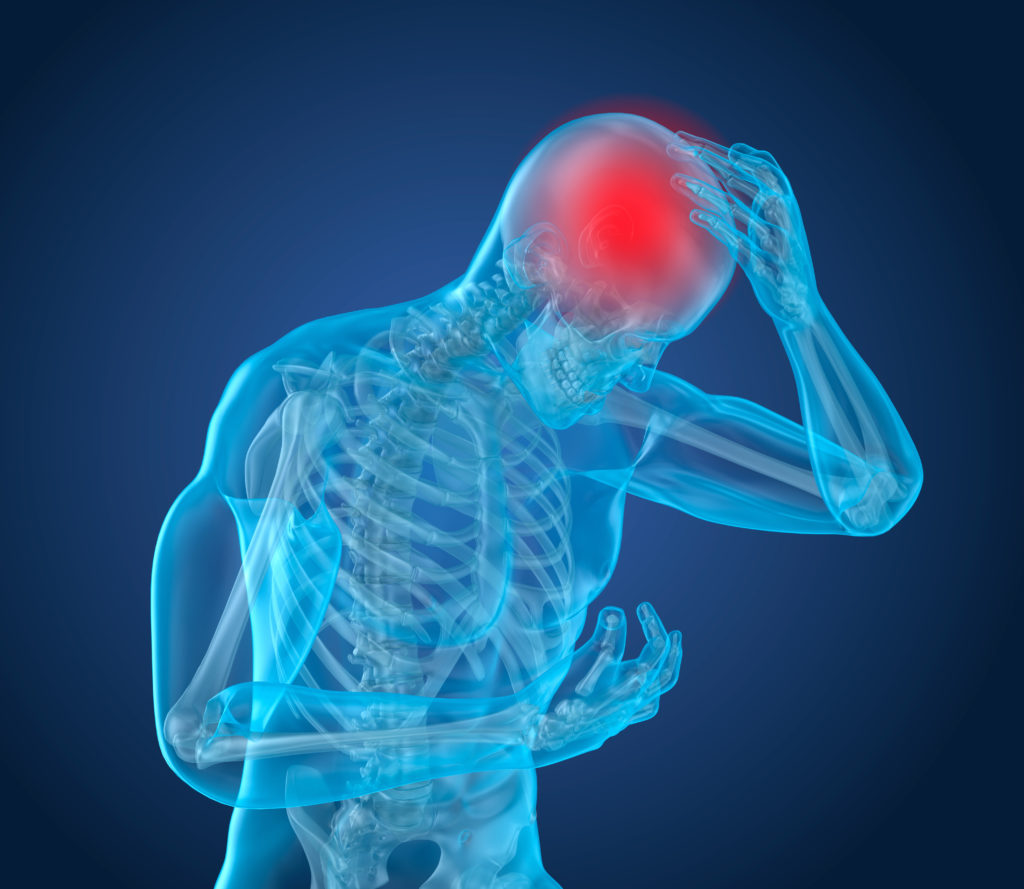 Until more recently, it was thought that a concussion was nothing more than a bruise to the brain. That when someone struck their head too hard, the brain would collide with the skull (coup injury), then rebound and collide with the skull on the other side of the brain (contra-coup injury). This would cause a bruise to these two spots on the surface of the brain that were referred to as a concussion. Bruises are no big deal, right?

With new research, we now know that a concussion is more complex that just a bruise. A concussion is a traumatic brain injury. With a force strong enough to the head OR body to cause a concussion, the brain does indeed move around in the skull. But, the brain can move forwards, backwards, side-to-side, and twist. The initial impact is on the surface of the brain, just like where we thought a bruise would happen, but the force actually travels THROUGH the brain. This force stretches and shears the nerves in the brain. This causes a change in the normal chemical reactions of the brain. These chemical changes cause the symptoms related to a concussion. Because these changes occur on such a microscopic level, they are typically not able to be seen on an MRI or CT Scan.

While a bruise may not physically appear right away, the symptoms of a concussion may not appear right away either. They may take days to appear. And, just like a bruise can change shape and color, the symptoms of a concussion can change as the nerves of the brain begin to repair themselves. Because the force travels through the entire brain, any function of the brain can be affected by a concussion, including emotions, sleep, memory, balance, coordination, and eye stability.

A concussion is never a minor injury, and is definitely more than just a bruise.  We are always here to answer any of your concussion questions!

A great 2 weekends of teaching @posemethod. One at

Heel raises are a great exercise to strengthen the

We did it!!! With the excellent expertise of Race

This drill works on pulling your foot quickly off

This error message is only visible to WordPress admins


Error: API requests are being delayed for this account. New posts will not be retrieved.